Recently I created an XCF template for app marketing and wrote a post about how to use it.

Nokia Lumia 1520 is a gorgeous phone. So is your Windows Phone app’s hub in panorama. And you do know that a well developed app is just the half way. Getting the app to its audience is the second half. I created this layered GIMP image to easily sandwich a panorama hub between the layers and showcase your app with your own shining colors. You need to do following to create your app’s panorama with this template: Read more…

Some people wanted the template in PSD format. So, here you are.

Hope you find it useful. 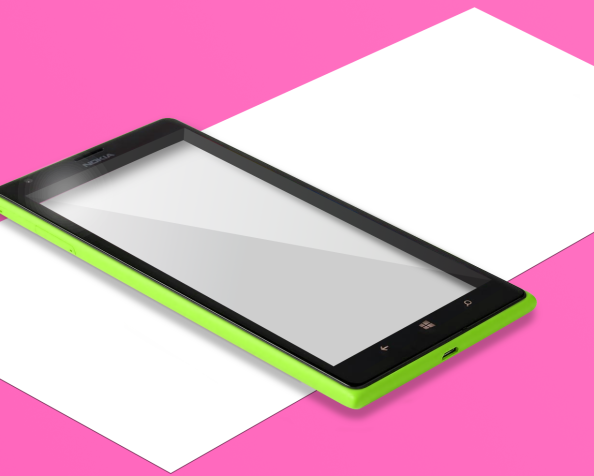 [This post got a mention on Microsoft Channel 9 This Week]

Nokia Lumia 1520 is a gorgeous phone. So is your Windows Phone app’s hub in panorama. And you do know that a well developed app is just the half way. Getting the app to its audience is the second half. I created this layered GIMP image to easily sandwich a panorama hub between the layers and showcase your app with your own shining colors. You need to do following to create your app’s panorama with this template:

With very little efforts you can have your app in your choice of colors.

Following is the detailed step-by-step of the process with example of Windows Phone Channel 9 app:

First, grab the GIMP XCF (PSD here). If you do not have GIMP, download here, it’s open-source and free. Prepare an image of all the panorama items of your app (a little help here).

Open PanoramaAppShowcaseOn1520.xcf in GIMP. Look at the Layers windows. There are multiple groups and layers inside. Some layers/groups are not editable. Their names start with [DoNotEdit]. So, do not edit them. The layers you will be editing are – “YourApp.YourAppGoesHere”, “UseBucketToolAndFillAnyColorHere”, and “UseBucketToolAndFillBackgroundColor”.

Bring Your App In

The layer now has a grid with 4 handles on corners. 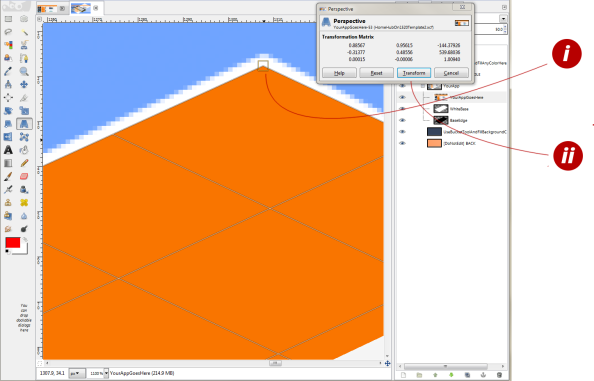 You are still in Perspective transform edit mode. Here you will zoom-in to every corner and match every corner exactly with the corner of the white base.

These steps are to easily change phone’s color.

If everything goes well, you will have a gorgeous image like this for your app:

And this is my app in the same template:

(An improved one with perspective)

If your app has a panorama hub, an image showing all the pano items with device could be a very impressive marketing image. I have created this template which makes your life a bit easier, if you want to create such image. You can download the template XCF image file here (yes this is a GIMP template 0_0. I may create PSD edition if you insist). Currently the device image in this template is Microsoft Windows Phone stock emulator image, Nokia Lumia device images could also come in future. When you open this XCF in GIMP you get something like this: 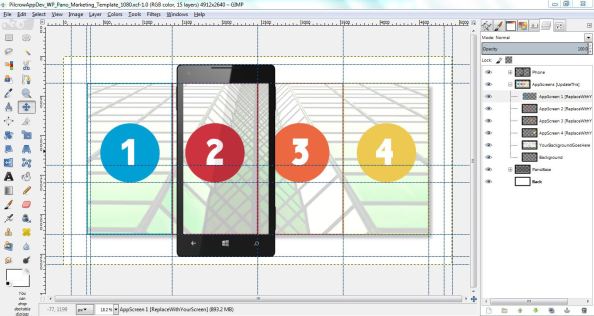 Take snapshots of your app’s pano items from emulator and replace screen 1, 2, 3, and 4 in GIMP with respective images. Once you are satisfied with the image, export it to JPG/PNG with File > Export option. You might want to scale the image down before you send it out. Open the exported JPG in GIMP and use Image > Scale option to scale the image to desired scale. 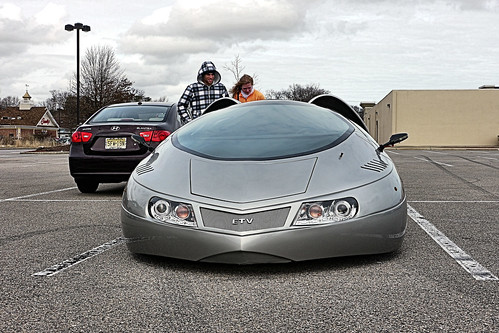 Extra Terrastrial Vehicle – car, a photo by Mambo’Dan on Flickr.

Have you seen this feature demo video of Avirall? (jump to 00:50)

Do you like the emulator? This is Visual Studio Windows Phone Nokia Lumia 925 emulator skin, i created :D. 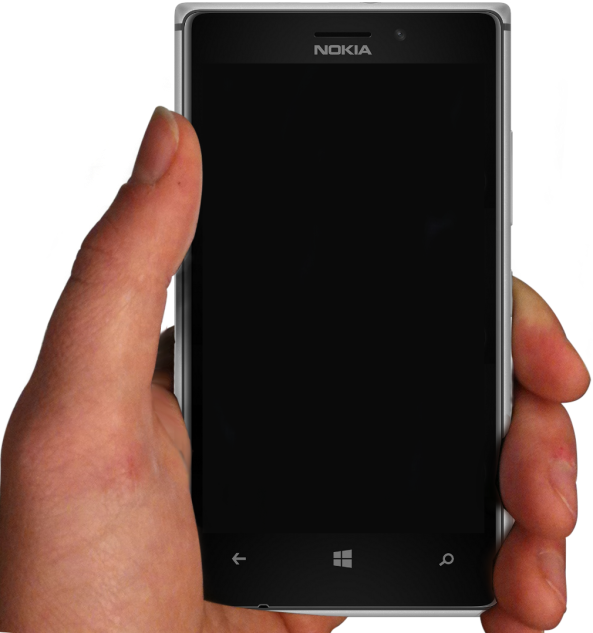 You can also create your own app demo video with this skin! Download this skin from here.

Instructions about how to apply skin to your emulator are here.

As an app developer you are supposed to reach out to your prospective users as much as you can to let them know about your app. Social networks – FB, Twitter, Reddit, etc. are some great tools to spread the word. I also think creating a small video about your app and publishing it to YouTube is an effective way to let your users quickly get to know about your app. These are some fantastic posts to talk more about how to promote your apps:
Making A Love Connection? Build Relationships To Promote Your Apps
The Simplest Things People Don’t Do To Market Their Apps (But should)

The simplest and very effective way of creating a video is capture the physical phone screen while you are using it. That’s it. You can upload it as it is with your commentary in it. If you want to be fancier, there could be many other pricey options – e.g. hiring an advertising agency. Here I would talk about a no-cost (but a little extra work) option for creating attractive videos showcasing your app. The two videos, listed below, are created with following tools and processes.

In this setup I chose not to go for a video on physical device screen because i wanted to keep focus on the functionality and information about the app, rather than telling about how to use the app. I used emulator instead. It’s easier with emulator and it also gives more control to capture the desired section on the screen.

Or, to make your video more personalized/interesting, you could use a custom skin. You can customize skins at your heart content, for example, for one video I created this skin:

More about the above skin here.

Once you have taken care of the device skin, have your app installed on the emulator. Don’t forget to prepare example data and load with the app, if your app is data heavy and you want to showcase the same for your users. Set up a nice background on your desktop (it could be your app’s or company’s branding). Background is required because in this case you would have the complete HD movie created along with the background. The least HD movie size is 720P, so apart from the device there would be a lot of background in the video.

Silverlight is an ultimate tool to create fantastic 2D animations. You need to come up with a story as to how you would want to present information to the audience. Think about dynamics of the information, their movements, exit, and entry. Plan 5-10 slides. Create animations and transitions in Silverlight desktop application. If your animations and graphics are showing on the same screen with the video, first capture the video and using VideoBrush add the video in the Silverlight application. Fine tune the timing of the video while test running the app. You can see in the videos below, one of the video is a completely Silverlight video captured on screen and other is a mix of Silverlight and pre-captured video. You can have your titles, credits, and subtitles in the app itself with your custom animations.

I captured screen with Expression Encoder 4 (I hear that the studio has been discontinued, but there are other tools available to download with which you can effectively capture screen). Set the capture size to minimum 1280X720 to play well in HD. Run the app on emulator, or run your desktop Silverlight application and capture the video.

You might want to include commentary in your video. It might be your own voice or you can choose to use text to audio tools. In both the cased you will need a script to read. Prepare the script  by running and re-running the video and match your speed with the video speed. The best free tool to prepare audio is Audacity. You can add commentary, music, effects in a single with multiple tracks. You can adjust the speed of your audio and match it with your video output.

Now remains the simple task of bringing Video and Audio together. In this step you would make least changes to video or audio so a simple video editing tool like Movie Maker is enough. Export the video in MP4 format with the source dimension locked.

Unless otherwise noted, code snippets on this blog are licensed under a Creative Commons Attribution 4.0 International license